The Magician Dynamo is caught cheating 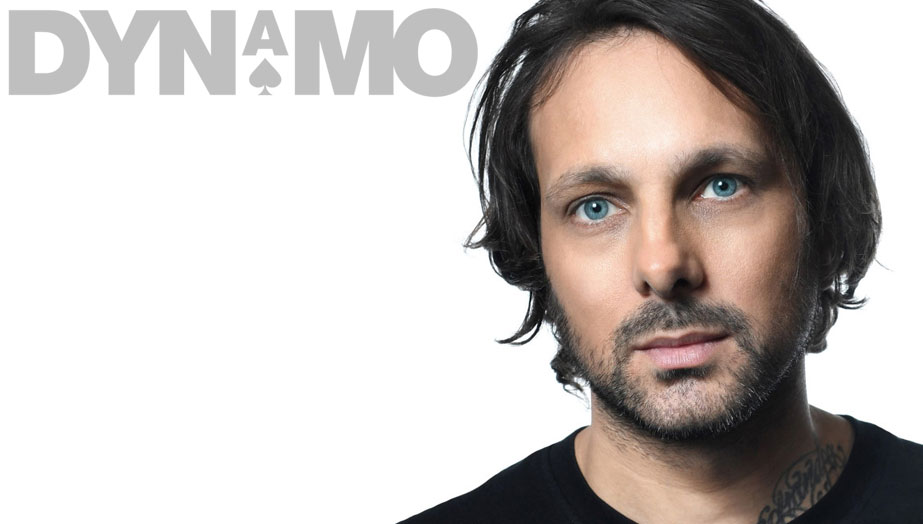 I saw it reported on Sky News, that “Magician Dynamo” is a cheat! Would you believe it? The wonder magician is caught cheating! While floating above the Shard in London wires can be seen on either side attached to his body. Although Dynamo (Steven Frayne) came forward with an explanation as to why the wires were there (health and safety) Twitter was alive with people branding him a cheat.

This may well demonstrate the demographic of his audience very well. It is the word “cheat” which surprises me. The word suggests that his audience didn’t think he was cheating in the past. The Mirror ran a quick clip of the stunt finishing with the question, “Is Dynamo’s magic real or fake?” Have his 30 million British fans been under the illusion that these stunts were real?

I have often sat in on a Medium or Clairvoyant show wondering why people couldn’t see that the show consisted of vague remarks that could apply to anyone. Why do people believe in ghosts and UFOs when there is precious little evidence to support them? Do people believe 9/11 was a conspiracy and that man didn’t land on the moon?

Putting it all in Perspective

I can’t believe I’m saying this but Magician Dynamo puts all this in perspective. If half of Britain believes that he walked on the Thames then the British really will believe anything.

Magic is a really strange art form. The magician wants you to believe that it is all done by some supernatural power. However, if you believe this then you are not appreciating the level of skill and dedication required to perform these sleights. Even the close up magician will have put in considerable practice to reach a professional level.

Whatever Twitter may feel about Steven he will have put himself in considerable danger and worked hard with his advisors to come up with this stunt. He wasn’t cheating he just didn’t do it as well as he normally does.

So was the Magician Dynamo Cheating?

Well ok, he was cheating if that is what you want to call it. Cheating is very hard to do well and cheating well is a basic job requirement for any magician. On this occasion, he didn’t cheat as well as he could.